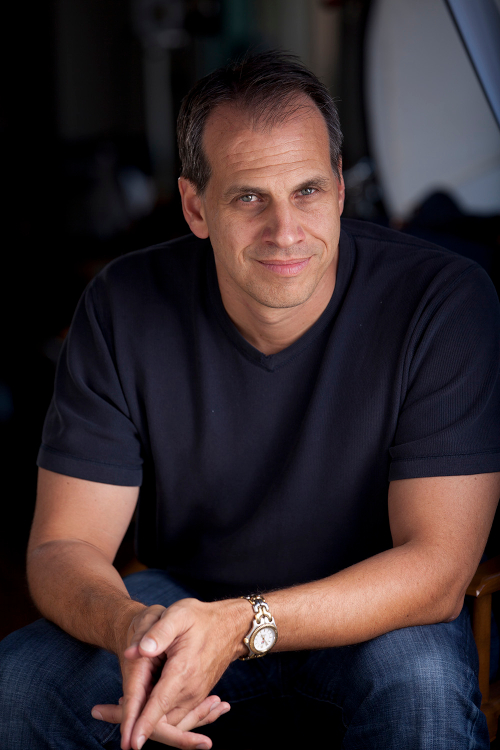 Steven Stone grew up in Los Angeles, California, where he spent most of his time at movie theaters, watching anything and everything on the big screen. At this time, he decided on a career in entertainment.

At eighteen, he landed his first role on DAYS OF OUR LIVES. That led to booking several CBS After-School Specials and eventually landed a role opposite Carroll O’Connor on the TV show, ARCHIE BUNKER’S PLACE.

After he earned a Bachelor’s degree in Radio, Television and Film with an emphasis in Media Management from California State University Northridge, Steven pursued a Master’s degree in Information Technology from American Inter-Continental University. Upon completion of his degrees, he received stagehand work through IATSE Local 33, and quickly learned all of the inner-workings of the business from pre-production through post-production.

Steven has extensive martial arts and stunt training, including: Tae Kwon Do, Judo, Grappling, precision driving, high falls, descenders, combat training, ratchets, firearms training including rifles and shotguns, air rams, Stunt Driving and is a PADI Scuba Divemaster. His comprehensive stunt experience has landed him roles on TV’s NCIS, SCANDAL, NCIS: LA, CRIMINAL MINDS: BEYOND BORDERS, RUSH HOUR, ANGIE TRIBECA and THE LAST SHIP and on films such as WHIPLASH, PARANORMAL ACTIVITY Franchise, and ALVIN & THE CHIPMUNKS: THE SQUEAKQUEL. In some roles, Steven has combined both acting and stunt talents as in a national commercial for COKE ZERO and TV Shows SCANDAL and CASTLE, etc.

On a weekly basis, Steven continues his stunt training with John Moio, Martial Arts with Simon Rhee and his craft of acting with Amy Lyndon. He is a current member of Academy of Television Arts & Sciences, Taurus World Stunt Academy, SAG-AFTRA, AEA and an avid volunteer for such programs as The Jewish Homes for the Aging. He looks forward to creative opportunities in Acting, Stunts and Producing.